The BRINDABELLAS project was originally developed to explore the possibilities of producing a feature length film comprised entirely of near-infrared footage. But, with almost two years in the field shooting the film, there were plenty of opportunities to also put together some panoramic prints of the same land and cloudscapes.

The brindabellas – elements monograph – published by PQ Blackwell  – brings together both these near-infrared panoramic prints and a range of the frames from the actual edge of light film footage.  There is also a selection of colour images captured during the 18 months of fieldwork. 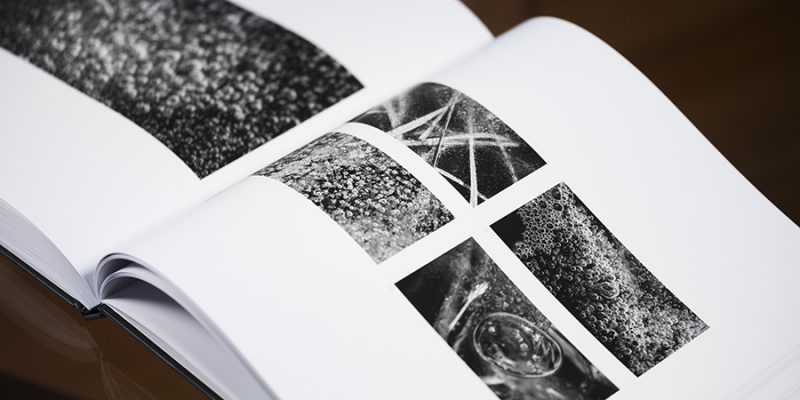 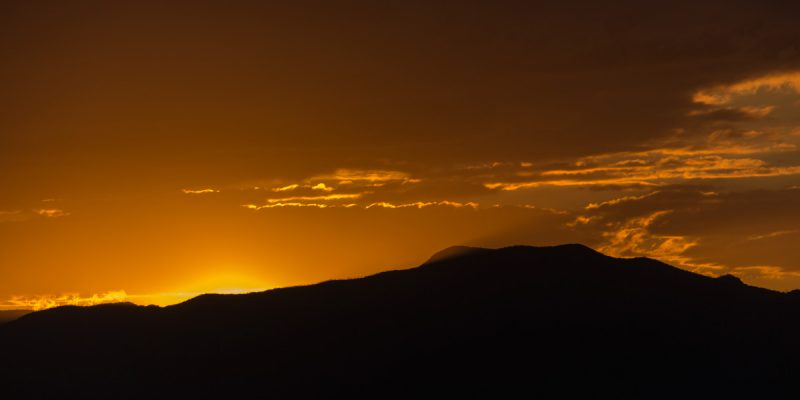 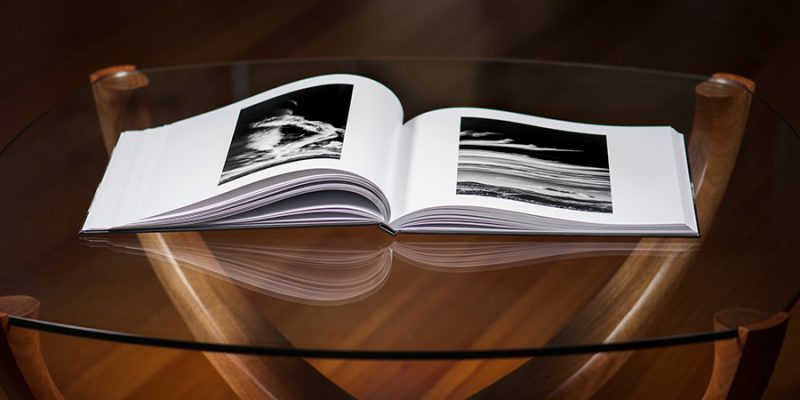 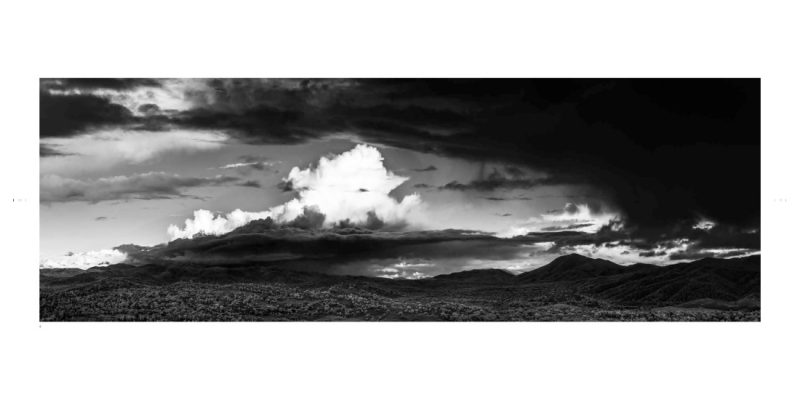 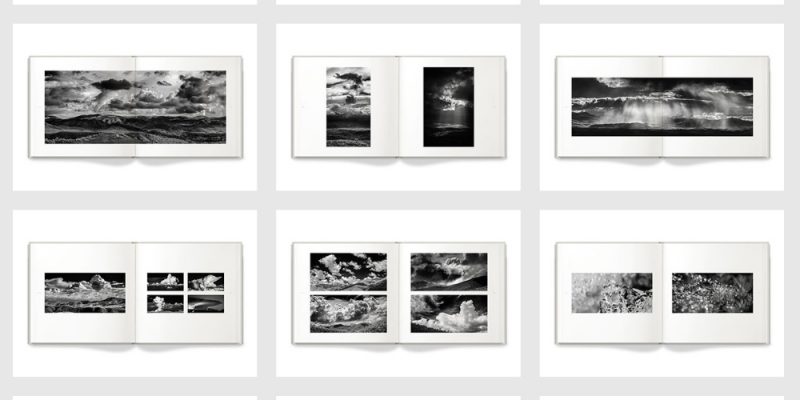 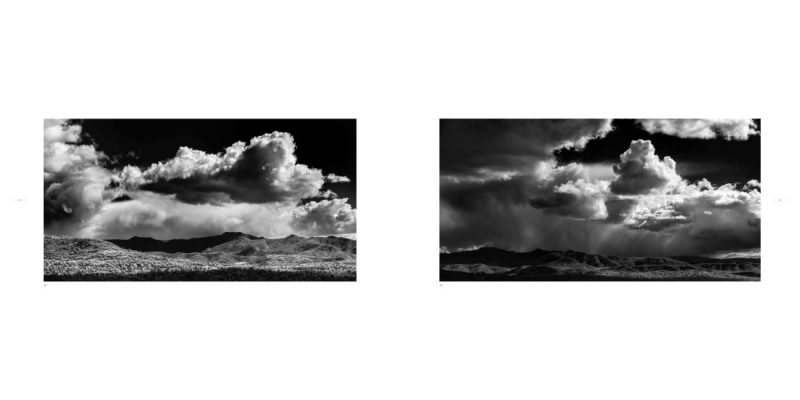 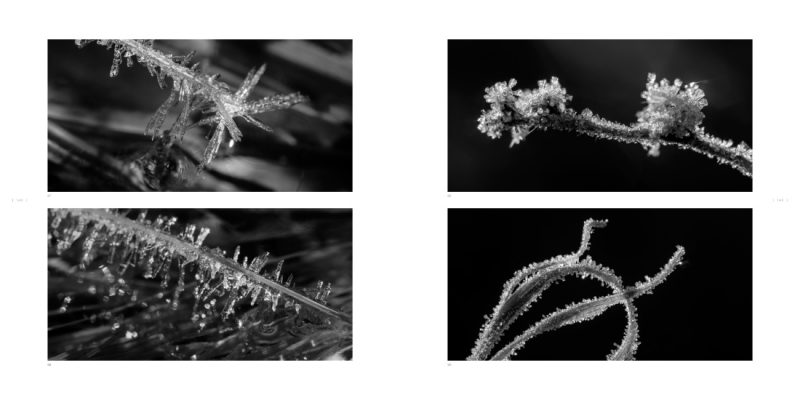